Enterprise-Level Printing: The Pros and Cons of Printing With Citrix Servers 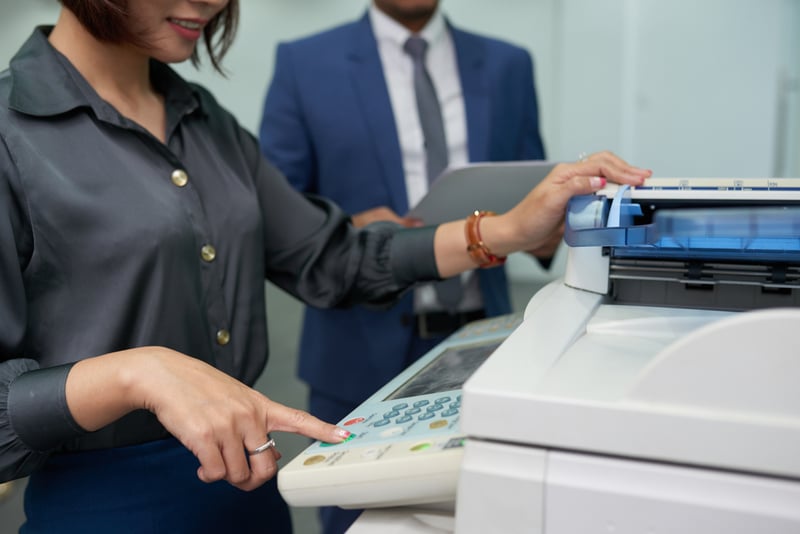 Citrix Printing Servers is a network-based printing, which avails user with a conventional printer for all of their printing jobs. In Citrix Printing, there usually is a shared server OS machined, networked to several computers. The server machine configured to a printing device executes the printing process when issued with a command from any of the network computers. However, smooth as it may sound, the technology has its Pros and Cons. The following information explains the Pros and Cons of Printing with Citrix Servers.

About equipment purchase, Citrix printing requires that a company buys only a few printers that can serve several users. As a result, the cost of purchasing hardware and software is reduced. Moreover, as opposed to having printers attached to every computer in the organization, Citrix Printing allows the configuration of many networks to a single printer. Consequently, the amount of electricity that would have otherwise be used to power the additional printers is significantly lessened, thus reducing the power bill as well.

Imagine the number of connections required to set up a printing station with from a given terminus. Now imagine also the connections needed for the same setup in an organization that has all of the employees utilizing the gadgets. The later would require a substantial amount of connection gadget. Citrix Printing, however, eliminates the problem of voluminous connections in favor of many organizations.

Citrix printing enables the user end to queue their printing process at the server end. As a result, the number of programs that were expected to be running in the user-interface is drastically reduced, freeing its memory space. Based on that, the end-user computer works on a lesser load which in turn speeds up its processing capabilities.

Easy to monitor printing program of an organization

Citrix XenApp and XenDesktop provide a consistent computing environment to end users in all areas but printing. Because the actual computing environment is located in the data center and not at the workstation, finding and deploying printers with Citrix becomes a challenge. In an organization that printing is done regularly and at varying intervals, the process of going to obtain printed copies and getting back to one’s office can be considered time-consuming.

The risk to confidential information

Citrix printouts are located centrally. Consequently, different individuals may print their documents at more or less the same time. It may also happen that papers get mixed up, and some that contain confidential information may end up in the wrong hands.

If the server equipment experiences technical issues, users in the other end may face a challenge of not being able to print their work. As a result, material that was urgently required, or necessary for the next stage of operation does not get reproduced. When that happens, all the other activities that were to follow are paralyzed, which may jeopardize the reputation of the organization